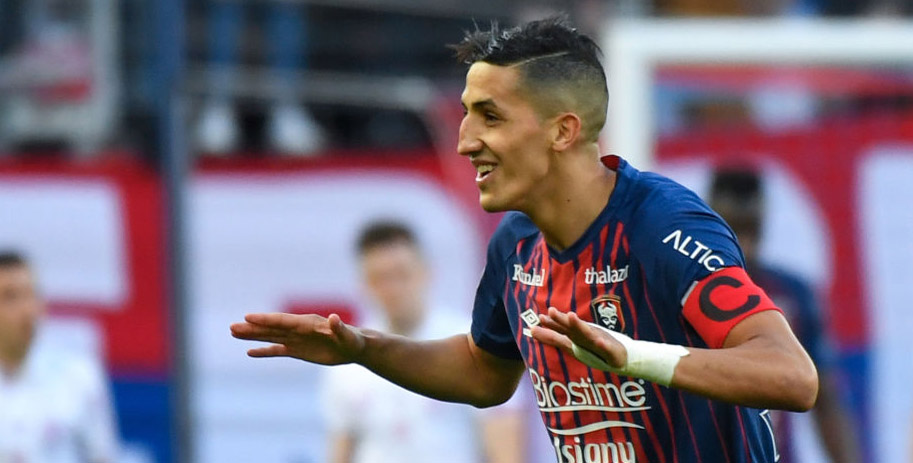 Caen need help from elsewhere if they are to avoid being dragged into the Ligue 1 relegation play-offs but can at least do their bit by beating Bordeaux in the final round of fixtures.

The Normandy outfit are third from bottom, two points behind Amiens and three adrift of Monaco, who both have a better goal difference.

However, they can keep the pressure on that pair by prevailing here and 23/20 for a home win to nil is our opening Caen vs Bordeaux prediction.

A Look At Caen’s Betting Odds

Caen’s survival hopes were dealt a severe blow when they were crushed 4-0 at Lyon last weekend, but the victors were seeking to wrap up a Champions League spot.

Head coach Fabien Mercadal said: “We played well in the first half but we were not the same after the opening goal and Lyon raised their game.

“We were hoping for a result, but we always knew we would have a final against Bordeaux.

“Our destiny will be decided in that game, so we have to play well and make sure we are prepared for the play-offs if necessary.”

Mercadal will now be looking over his shoulder at Dijon, who are just two points behind in the automatic drop zone, so this is no time for Caen to get caught napping.

However, they had won three out of four prior to last week’s loss and have a good recent record against Bordeaux, beating them twice last term and drawing in November’s away clash.

Looking at the Caen vs Bordeaux odds, we like 19/4 for the hosts to grind out a 1-0 triumph.

A Look At Bordeaux’s Betting Odds

Bordeaux are safe from trouble in 14th and have enjoyed some decent spells this term, but competing in the Europa League may have taken its toll.

Les Girondins have faded badly in the final stages of the campaign and suffered a sixth straight defeat when going down 1-0 at home to Reims.

Manager Paulo Sousa, who became their third coach of the season in early March, admitted: “We started very badly and the players have to do better individually.”

He added: “I am working with the club to take the right decisions for next season and I hope to get the club back to the level they are used to. We need to be patient.”

Those words suggest Sousa is not expecting a sudden upturn in fortunes, though, with no goals scored in the last three losses.

Let’s finish off our Caen vs Bordeaux betting tips by taking 2/1 for a home win and under 2.5 goals in the game.