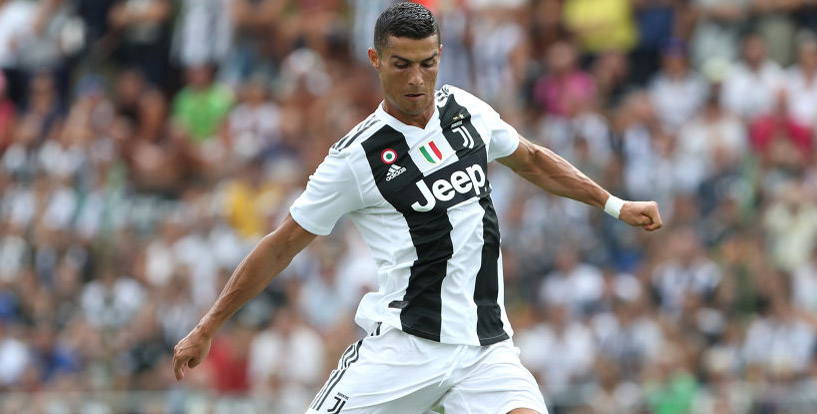 Cristiano Ronaldo is set to make his Serie A debut for Juventus at Chievo on Saturday and all eyes will be on the five-time Ballon d’Or winner.

Ronaldo took just eight minutes to hit the target in Sunday’s 5-0 friendly win over his new club’s B team, so the omens are good for his sensational switch to Italy to pay off.

The former Real Madrid and Manchester United star is 2/1 to break the deadlock here and that is our first Chievo vs Juventus prediction.

A Look At Chievo’s Betting Odds

Chievo finished 14th in Serie A last season and appear to have only made moderate additions to their squad over the summer.

They were beaten 3-0 away by Juve just under 12 months ago and then went down 2-0 at home to the Old Lady towards the end of January.

To be fair, the scores were level that day before the hosts had Samuel Bastien dismissed on 37 minutes and Fabrizio Cacciatore saw red on the hour mark.

We still fancy Juve to win without conceding at Marc’Antonio Bentegodi for the fourth time in five years, but a big margin of victory may be asking too much.

A Look At Juventus’ Betting Odds

Juventus had to work hard to secure a seventh straight Italian title but eventually held off a strong challenge from Napoli.

Valiant veterans Gianluigi Buffon, Stephan Lichtsteiner and Gonzalo Higuain have since moved on, but the new recruits are impressive.

As well as completing the Ronaldo coup, Juve have brought back centre-half Leonardo Bonucci, while Valencia full-back Joao Cancelo and Liverpool midfielder Emre Can add strength in depth.

A decent showing at the International Champions Cup should have sharpened Juve up and Massimiliano Allegri looks up for the challenge of keeping his team at the top.

He told the club website: “The club has improved the team a lot, but from next Saturday, in Verona, we will have to run harder and make sure we win.

“The ambition is obviously to go as far as possible in the Champions League but, as always, the Coppa Italia and the Scudetto are also essential to us, because nobody gives out trophies until you earn them on the field.”

Paulo Dybala also impressed in the final pre-season game with a double strike, so 5/2 for him to score last completes our Chievo vs Juventus betting tips. 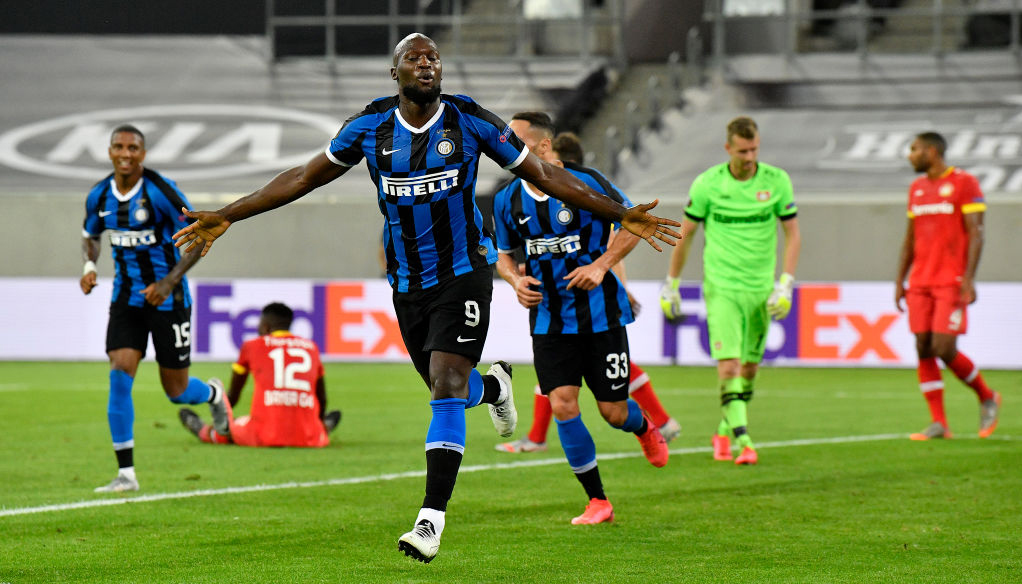 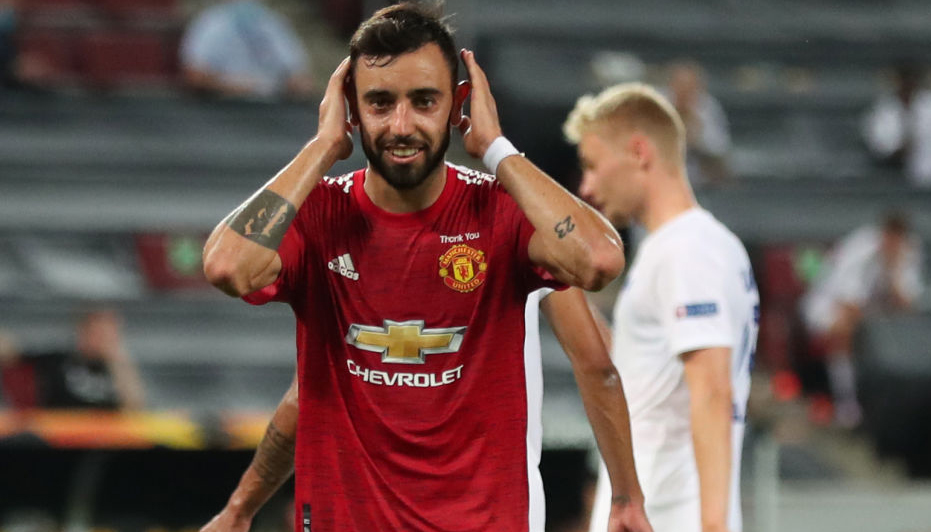