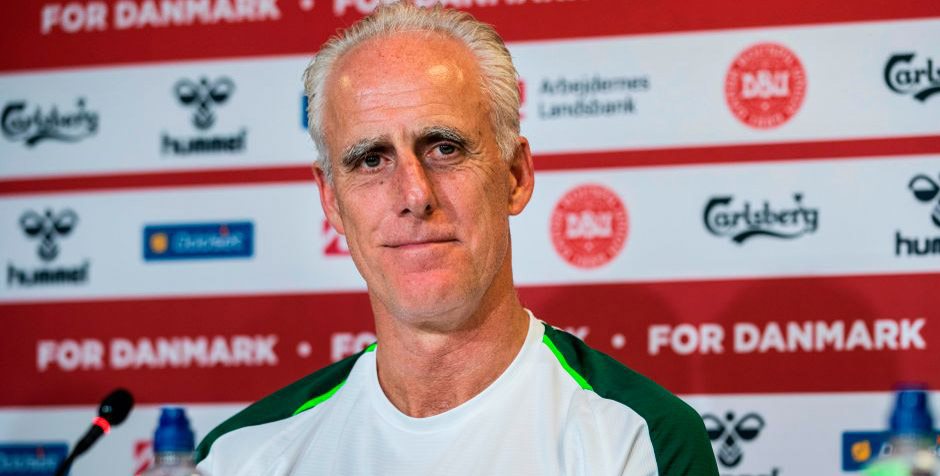 Republic of Ireland have made an encouraging start to Euro 2020 qualifying and will now be keen to boost their goal difference when hosting Gibraltar.

The men in green only won 1-0 away to the Group D whipping boys in March, but romped to a 7-0 success when the minnows visited Dublin in a Euro 2016 pool.

We can see this scoreline falling somewhere in between and 7/5 for the hosts to prevail 4-0, 5-0 or 6-0 is our first Republic of Ireland vs Gibraltar prediction.

A Look At Republic of Ireland’s Betting Odds

Ireland also edged out Georgia 1-0 in March at this venue and stayed top of the table thanks to Friday’s 1-1 draw in Denmark.

Shane Duffy’s 85th-minute equaliser earned Mick McCarthy’s side a point in Copenhagen, just under 10 minutes after Pierre Emile Hojbjerg had broken the deadlock.

The edge was taken off a creditable result by the news that substitute Alan Judge, who provided the cross for the leveller, broke his wrist as time ran down.

However, McCarthy said: “I don’t think we could have asked for much more out of the game, to be quite honest with you.

“We were playing a good side – they had some good chances, we made saves, blocks and they missed a couple.

“Mind, we had some chances as well, I thought, and we were still going at 94 minutes trying to get a winner, so I’m delighted with the performance.”

McCarthy will be hoping his team can dominate from the outset here and 11/10 they outscore the visitors in the opening 15 minutes appeals from the Republic of Ireland vs Gibraltar odds.

A Look At Gibraltar’s Betting Odds

Gibraltar did show some signs of improvement during the Nations League, notably scrambling back-to-back wins over Armenia and Liechtenstein last October.

There were still some horror shows as well, though, subsequently losing 6-2 at home to Armenia and then 4-0 in North Macedonia.

Uruguayan manager Julio Cesar Ribas suffered a seventh defeat in nine games in charge when going down 3-0 in Georgia on Friday, but that was a fair effort.

Gibraltar, an outfit made up of local part-timers and several non-league players in England, had less than 25 per cent of the possession, but defended diligently for the most part.

This is a tough test, though, and 27/10 they trail 2-0 at half-time completes our Republic of Ireland vs Gibraltar betting tips.