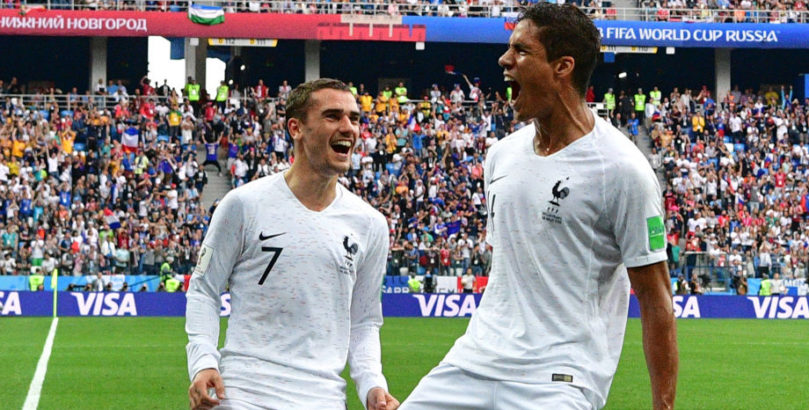 France will be looking to pick up a third straight win in their Euro 2020 qualifying group when taking on Turkey in Konya on Saturday night.

However, the Crescent Stars are currently alongside the world champions on six points, so it would be no surprise to see this being a competitive contest.

Les Bleus may just have the class to come through, but 29/10 for an away win and both teams to score takes the eye for our opening Turkey vs France prediction.

A Look At Turkey’s Betting Odds

To be fair, Turkey do have a habit of flattering to deceive in recent years and that may prove to be the case again here.

In World Cup qualifying, they were in contention after eight games, notably taking four points off Croatia, but then lost 3-0 at home to Iceland before falling to fourth.

Last year’s Nations League saw the Turks claim an early 3-2 triumph in Sweden, but that was the only positive result as they finished bottom behind the Scandinavians and Russia.

That collapse prompted Senol Gunes to be called up for a second stint as national team manager, having previously led his country to third place in the 2002 World Cup.

This campaign got off to a flying start, with a 2-0 success in Albania backed up by a 4-0 mauling of Moldova, while recent friendlies saw Greece beaten 2-1 and Uzbekistan 2-0.

Even if Everton forward Cenk Tosun is sidelined, the quality is there, with AC Milan’s Hakan Calhanoglu and Cengiz Under of Roma influential in midfield.

Besiktas veteran Burak Yilmaz is a proven marksman, so 8/5 for an away win and over 2.5 goals in the game also stands out from the Turkey vs France odds.

A Look At France’s Betting Odds

France clearly have the pedigree to prove a cut above, though, a year on from their superb World Cup triumph in Russia, when beating Croatia 4-2 in the final.

Les Bleus put in a decent Nations League effort, taking four points off Germany and edging out the Netherlands 2-1 on home turf, before a 2-0 loss in Rotterdam saw them pipped to top spot.

Didier Deschamps will have been delighted with wins over Moldova and Iceland at the start of this campaign, with four goals scored in each match.

A 2-0 friendly victory over Bolivia helped them warm up for this trip and all looks well in the camp.

There are some absentees up front, including Alexandre Lacazette, Ousmane Dembele, Dimitri Payet, Anthony Martial and Nabil Fekir.

Greece vs Italy: Azzurri are back on an upward curve
Portugal vs Switzerland: Nations League hosts to progress
Author