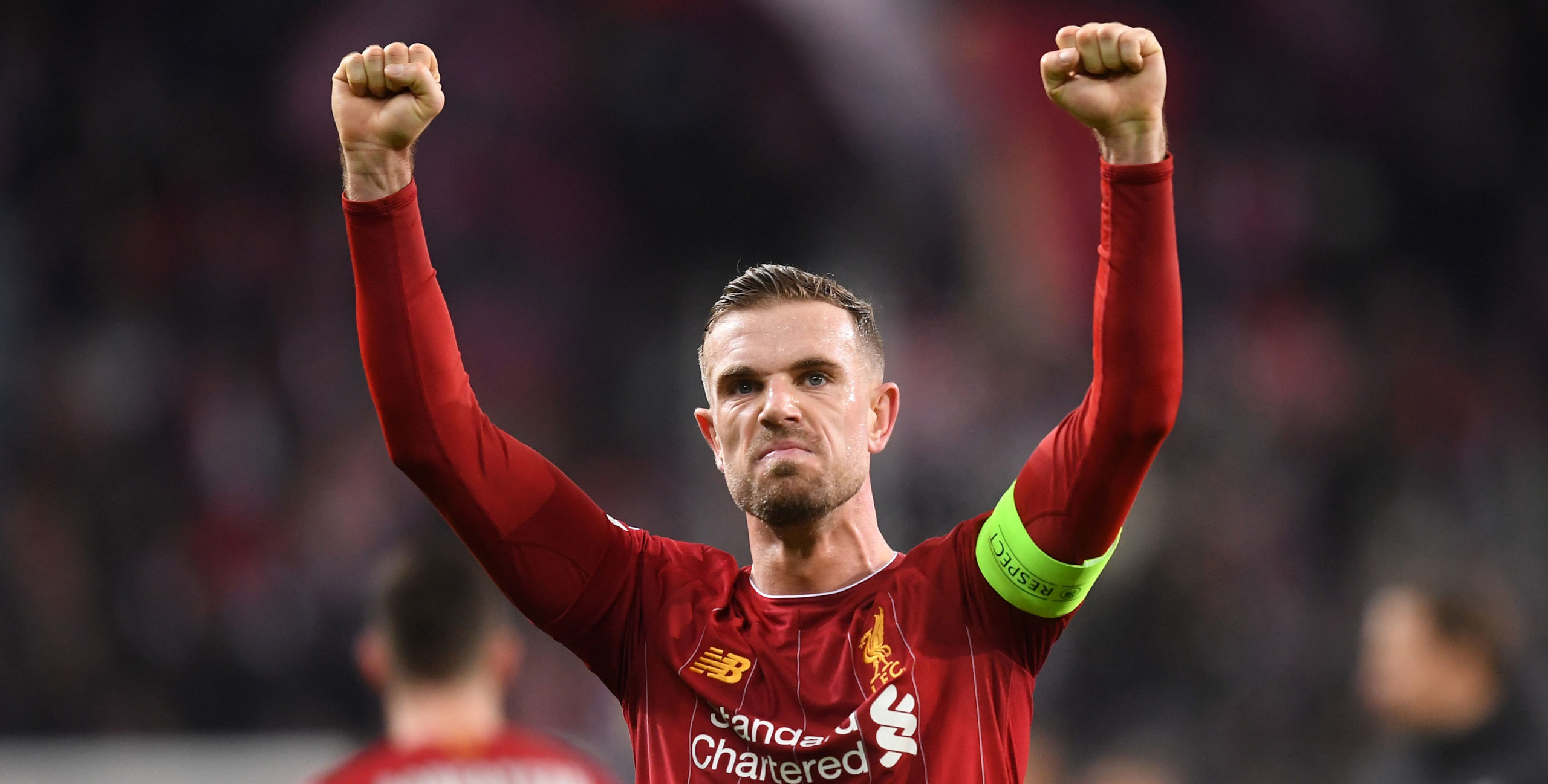 Liverpool are the runaway leaders in the Premier League title race and have the chance to put further pressure on the chasing pack when they face strugglers Watford in the first match of the weekend.

The Reds will head into Saturday’s lunchtime kick-off in high spirits after securing their place in the last 16 of the Champions League in midweek with a 2-0 win at RB Salzburg.

That followed on from another clean sheet at Bournemouth last weekend and with Watford struggling for goals, a home win to nil at 21/20 is our opening Liverpool vs Watford prediction.

A Look At Liverpool’s Betting Odds

Liverpool will be looking to sign off on a high as they play their final Premier League game before departing for the FIFA Club World Cup.

Jurgen Klopp has rotated his squad in recent weeks as he tries to cope with a hectic fixture schedule in December and, having put out his strongest team in Austria, there could be changes for the visit of the rock-bottom Hornets.

Regardless of the team he puts out, Liverpool should be too strong and back-to-back clean sheets are a timely boost with the Reds having previously conceded in every game since the end of September.

Speaking after the win against Salzburg, captain Jordan Henderson said: “They started quick like we knew they would but overall we deserved the win, kept defending well as a team throughout the game and a clean sheet was important.

“We kept working and second half we played some great football, created some good chances and it could have been more in the end.”

A routine win looks on the cards here and looking at the Liverpool vs Watford odds, we like 6/5 for Liverpool to win both halves.

A Look At Watford’s Betting Odds

Nigel Pearson has been handed the task of trying to keep Watford in the Premier League and he could not have been given a tougher first test.

The Hornets begin the weekend two points adrift at the bottom and six points from safety with the worst goal difference in the division.

Pearson will surely be focusing on damage limitation at Anfield, with Watford’s defence having leaked 30 goals in the Premier League and kept just three clean sheets.

Craig Dawson has yet to make a positive impact since his arrival from West Brom and the usually dependable pair of Adrian Mariappa and Craig Cathcart have suffered blips in form.

As a result the Hornets have slumped to nine defeats this season; only Norwich, with 10, have been beaten more times.

Pearson famously kept Leicester up against the odds by winning seven of their last nine games in 2014/15, and he will hope to rally the troops in a similar fashion at Vicarage Road.

There seems little hope that he can make enough of an impact to get a result at Anfield, though, and a 3-0 home win at 29/4 completes our Liverpool vs Watford betting tips.

Midfielder Roberto Pereyra (thigh) will be monitored along with left-back Adam Masina.

Leicester vs Norwich: Vardy to fire Foxes on to cloud nine
Sheff Utd vs Aston Villa: Blades too sharp
Author

Andrew works at the PA news agency as part of the sport betting editorial team, having previously worked on the Teletext Sport desk and been editor of the England cricket team’s website. A lifelong Huddersfield Town fan, his preferred way to unwind is to head for the hills on his bike. Meet our other bwin editors 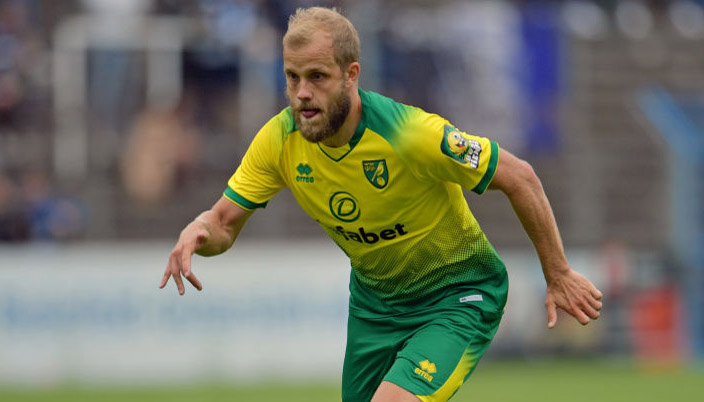 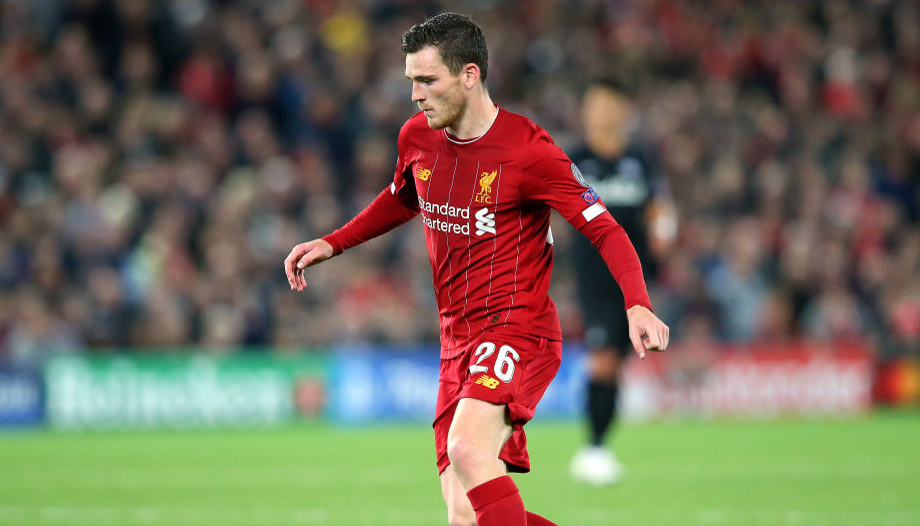 Liverpool vs Man Utd: Reds are back on their perch