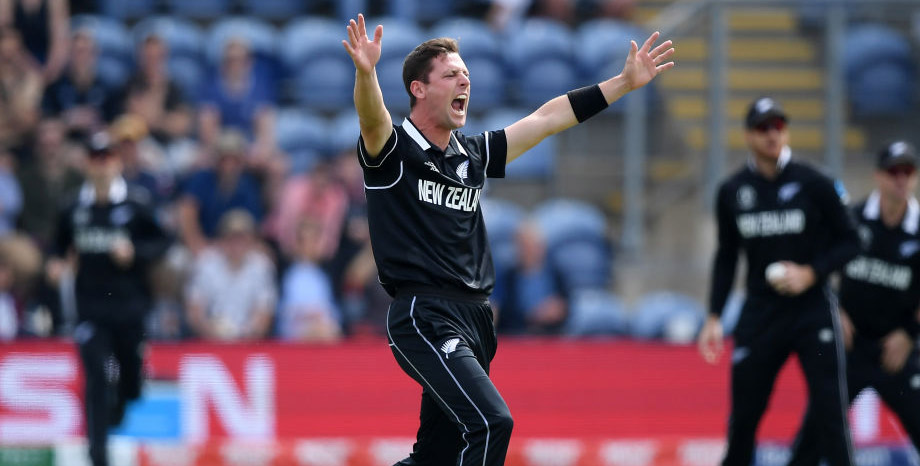 New Zealand were handed a kind early schedule at the Cricket World Cup and are on course to capitalise with a third straight victory when facing Afghanistan.

Their opponents travel to Taunton on the back of two defeats and are expected to now find the Black Caps too powerful and too professional.

Colin Munro seems in decent nick for the Kiwis and 4/1 for him to be his side’s top batsman is our first Afghanistan vs New Zealand prediction.

The 32-year-old can have his limitations exposed by elite teams but is well suited to smashing lesser lights around the ground.

A Look At Afghanistan’s Betting Odds

Afghanistan were predictably outclassed by Australia, but will have been frustrated to blow a promising position against Sri Lanka.

After dismissing the Crusaders for 201, their target was then reduced to 187 from 41 overs following a rain delay.

However, the minnows could not take advantage and collapsed to 152 all out, as Nuwan Pradeep and Lasith Malinga proved too clinical with the ball in hand.

Skipper Gulbadin Naib said: “The experienced teams have played a lot of cricket in these conditions, and it was about keeping calm and taking our time, but we missed something at the start of the day.”

Afghanistan’s woes worsened when wicketkeeper-batsman Mohammad Shahzad was ruled out of the rest of the World Cup with a knee injury he has been unable to shake off.

Najibullah Zadran has emerged from the first two games with great credit, though, hitting 51 and 43, so 12/1 he top scores for his side once more takes the eye from the Afghanistan vs New Zealand odds.

New Zealand ruthlessly crushed Sri Lanka by 10 wickets after skittling them out for 136, but they had to survive a few scares before edging past Bangladesh.

Ross Taylor’s 82 ultimately helped the Kiwis to oblige by two wickets, but it could have been very different if the Tigers hadn’t fluffed some run-out chances.

However, Taylor insisted: “We were put under pressure and we came out with the right result and that bodes well for the tournament. Two from two, that’s what we wanted to do.”

Matt Henry had earlier produced a magnificent display of bowling to finish with figures of 4-47, as Bangladesh were restricted to 244.

Henry didn’t come into this tournament as an automatic choice, but he also impressed with 3-29 versus Sri Lanka and 7/2 he is the Black Caps’ best bowler again is added to our Afghanistan vs New Zealand betting tips.

England vs Bangladesh: Hosts have to be clinical in Cardiff
Estonia vs Northern Ireland: Visitors to maintain momentum
Author